You are here: Home >> Review

Our students are our best representatives. At our golf school reviews and testimonials from current and former students give an idea of the quality of instruction they receive.

My daughter, Hailey started taking lessons from Coach Royer several months ago. She has played golf for 5 years and competes in regional tournaments with a goal of playing golf in college. From the very first lesson I could see Coach Royer’s passion for teaching golf. He has demonstrated the ability to breakdown the swing in a simple way that’s easy to understand.

Hailey had been experiencing pain in both wrists and had been forced to take 7 months off earlier in the year. The grip and swing adjustments that Coach Royer made in the first lesson took the stress off of her wrists and the pain has been virtually nonexistent. A dad told me at a recent tournament that Hailey’s swing was more athletic than he had ever seen it.

As we were walking off the range after the first lesson I looked at Hailey and asked her what she thought. She said, ‘Dad, we have found the coach that can get me to where I want to go – I’m sure of it.’

I would highly recommend Hugh Royer III to anyone for golf lessons. His knowledge of the swing and his ways of teaching make it is easy for someone to understand. The real life stories from his playing days also add to the experience.”

Hugh Royer’s instruction has consistency, perseverance, and the fundamentals of the golf swing. He works with my son, Vijay, on keeping the club in front of him, his club position at the top, and shoulder turn. He additionally teaches smooth tempo and course management, with the well balanced attitude.

I wanted to thank Hugh for his help with my son Chad… Wanted to let Hugh know Chad shot his best competitive round yesterday – a one under 71 – and his swing thought was ‘use the shoulders.’ Hugh, we hope to see you again this fall. 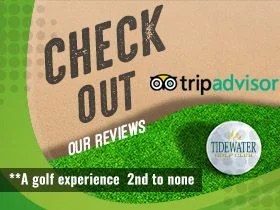 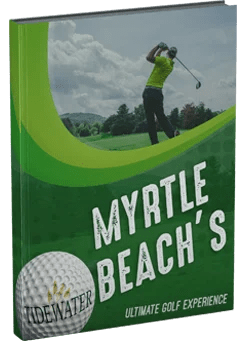 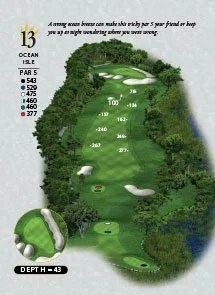