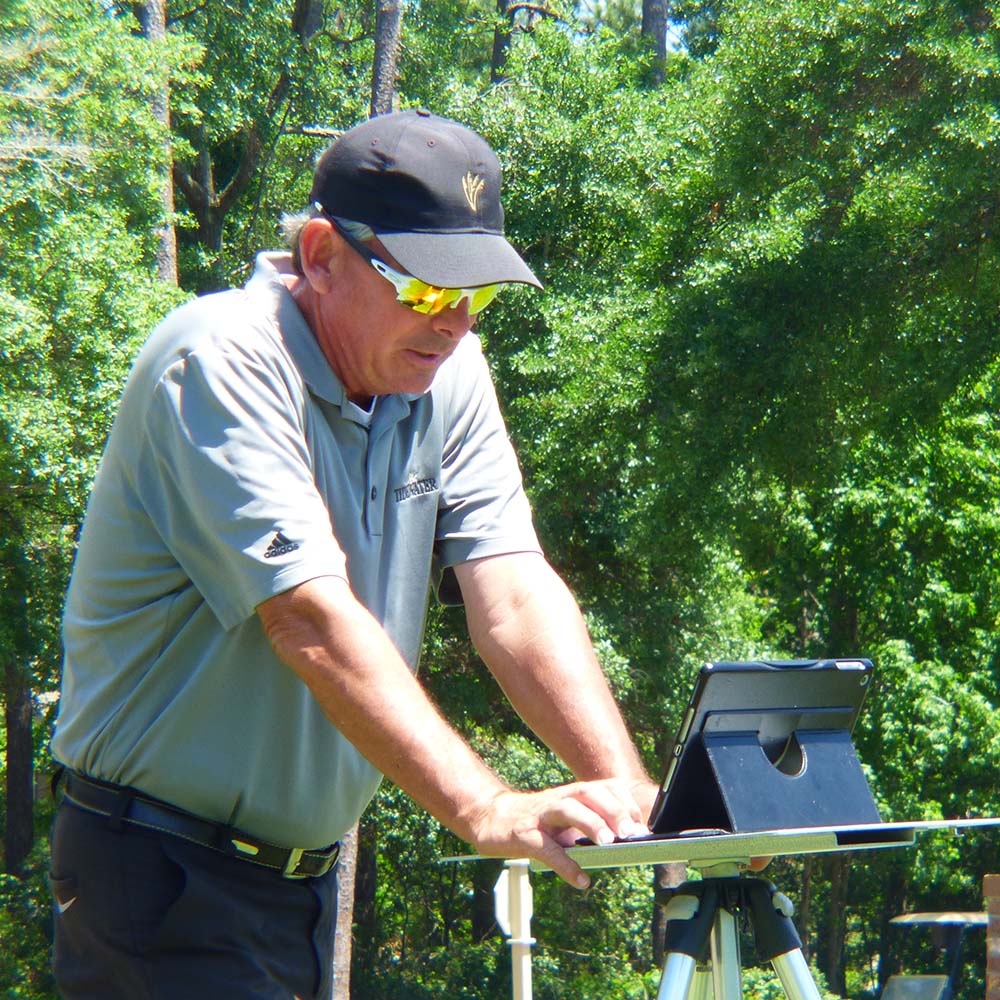 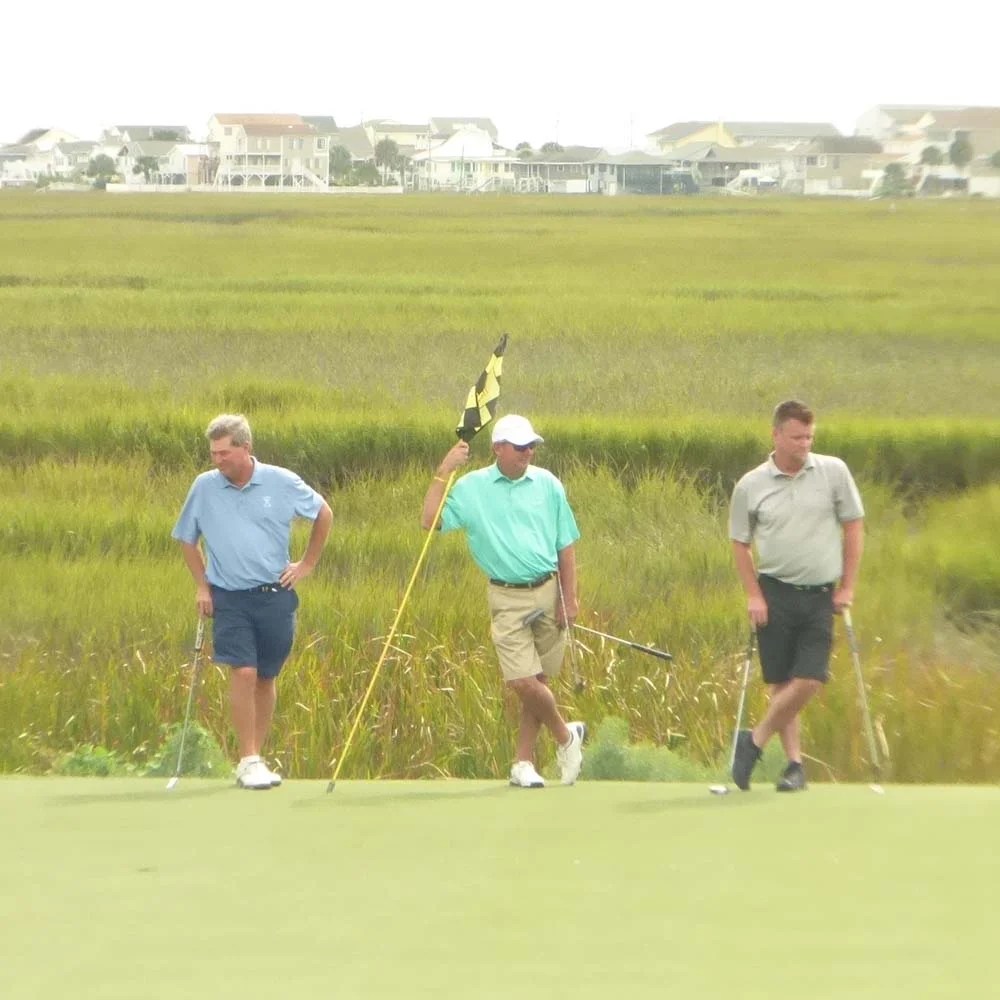 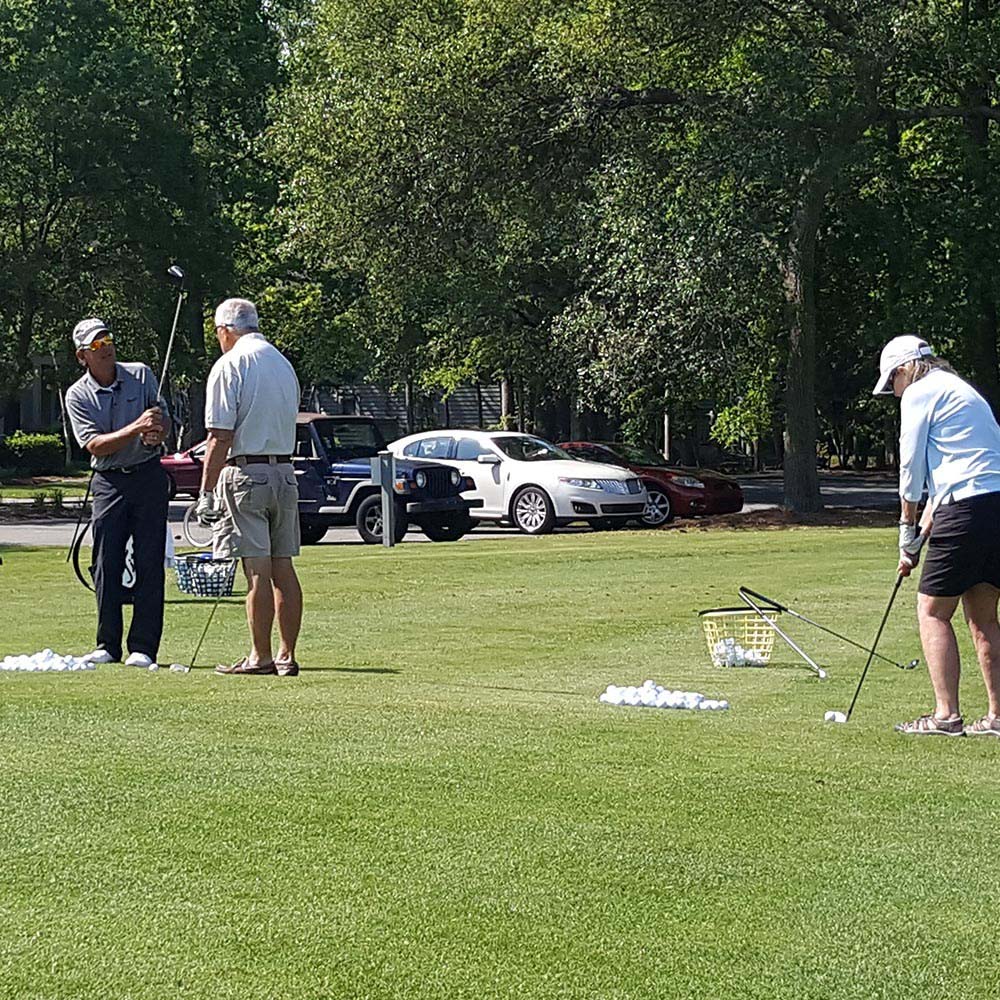 A native of Columbus, Georgia, Hugh Royer, III spent the greater part of his childhood touring with his father, Hugh Royer, Jr. (winner of the1970 Western Open), on the PGA Tour and imagined following in his footsteps. Royer had an impressive amateur career playing collegiately at Mississippi State University and Columbus State University where he was NCAA Division II Player of the Year and First Team All-American in 1985 and 1986. He won the Georgia State Amateur Championship, Southeastern Amateur, Azalea Amateur, and Western Amateur.

Royer turned professional in 1987. He competed on the South African Tour for six years where he had one tournament win and several runner-up finishes. He began playing on the Nike (Nationwide) Tour in 1991 and won his first event in 1993 in Florence, SouthCarolina at the NIKE South Carolina Classic. Later that year, he won again in Texarkana, Arkansas at the NIKE Texarkana Open. In 1995, he won the NIKE Dominion Open and the NIKE Permian Basin Open. Royer gained his PGA Tour card that year and retained it until 1998.He had four top-10 finishes. He competed on the Nationwide Tour in 1999 and 2000 before retiring due to a rotator cuff injury. In 2000, Royer was inducted into the Columbus State University Athletic Hall of Fame. 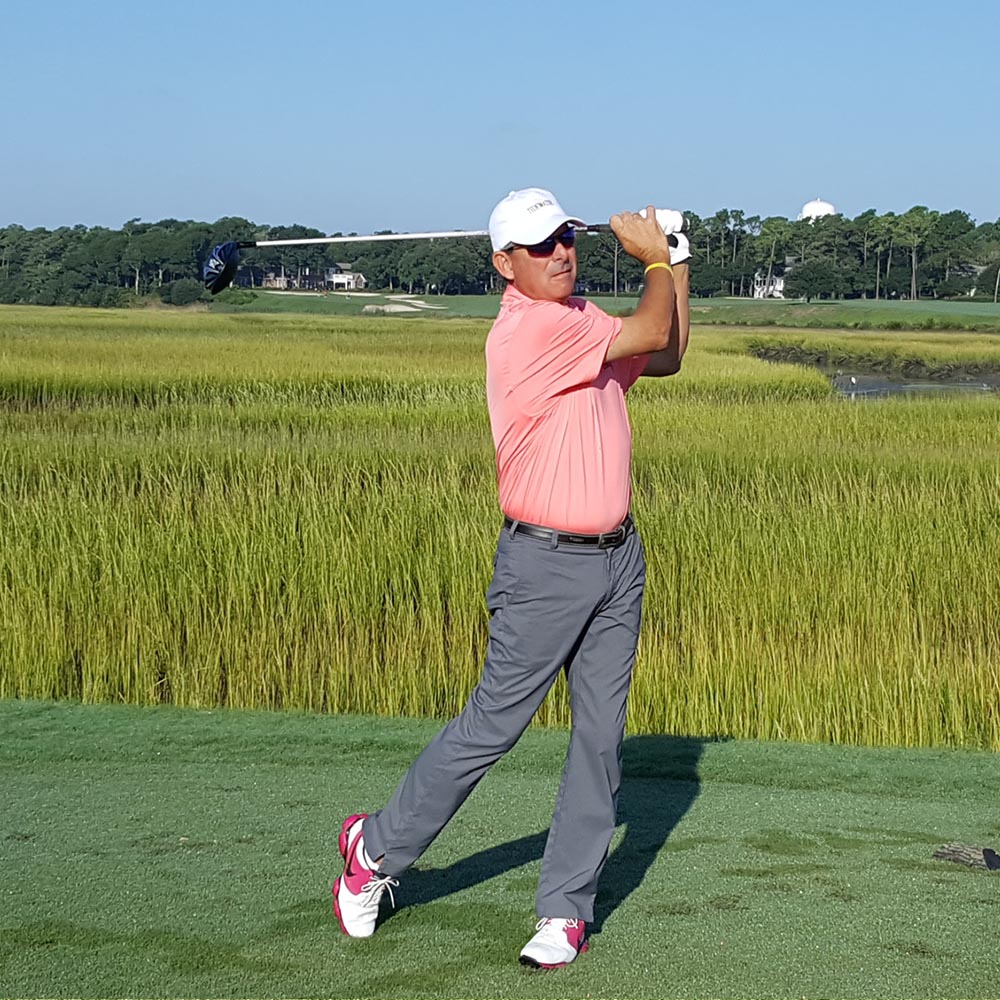 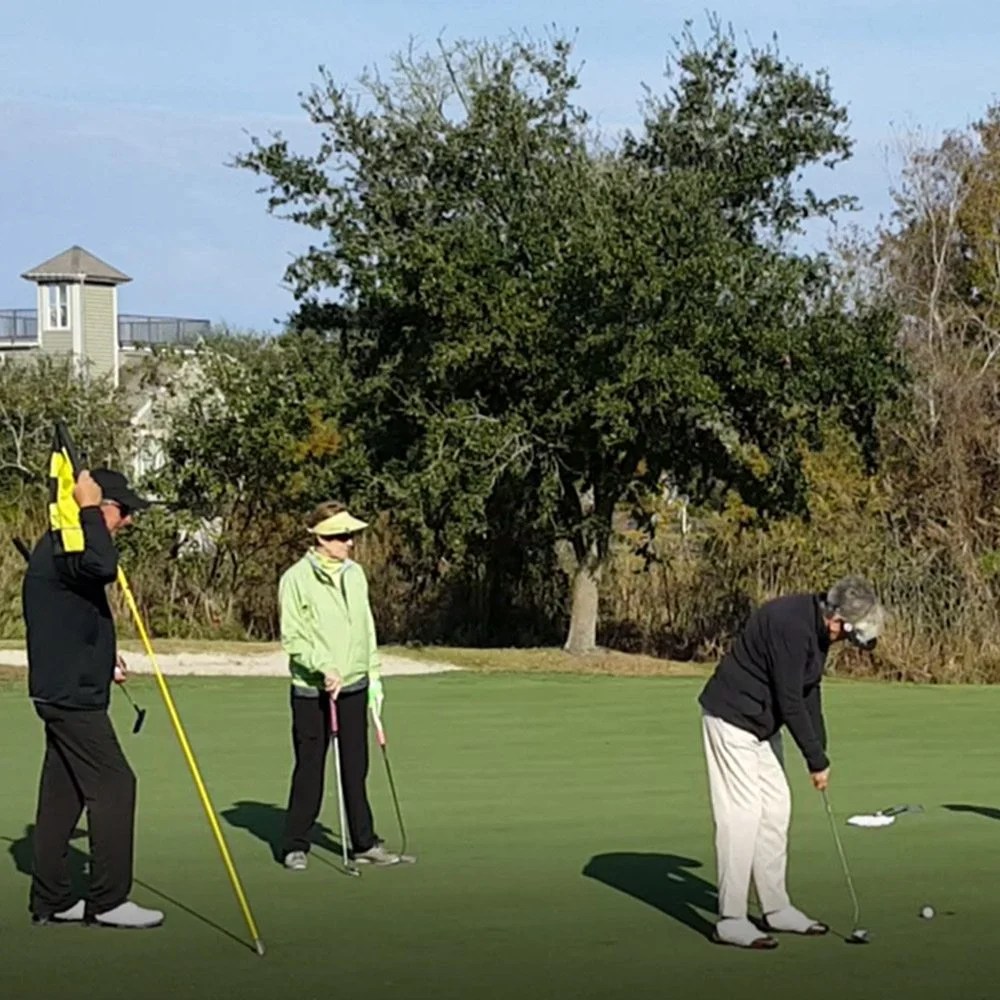 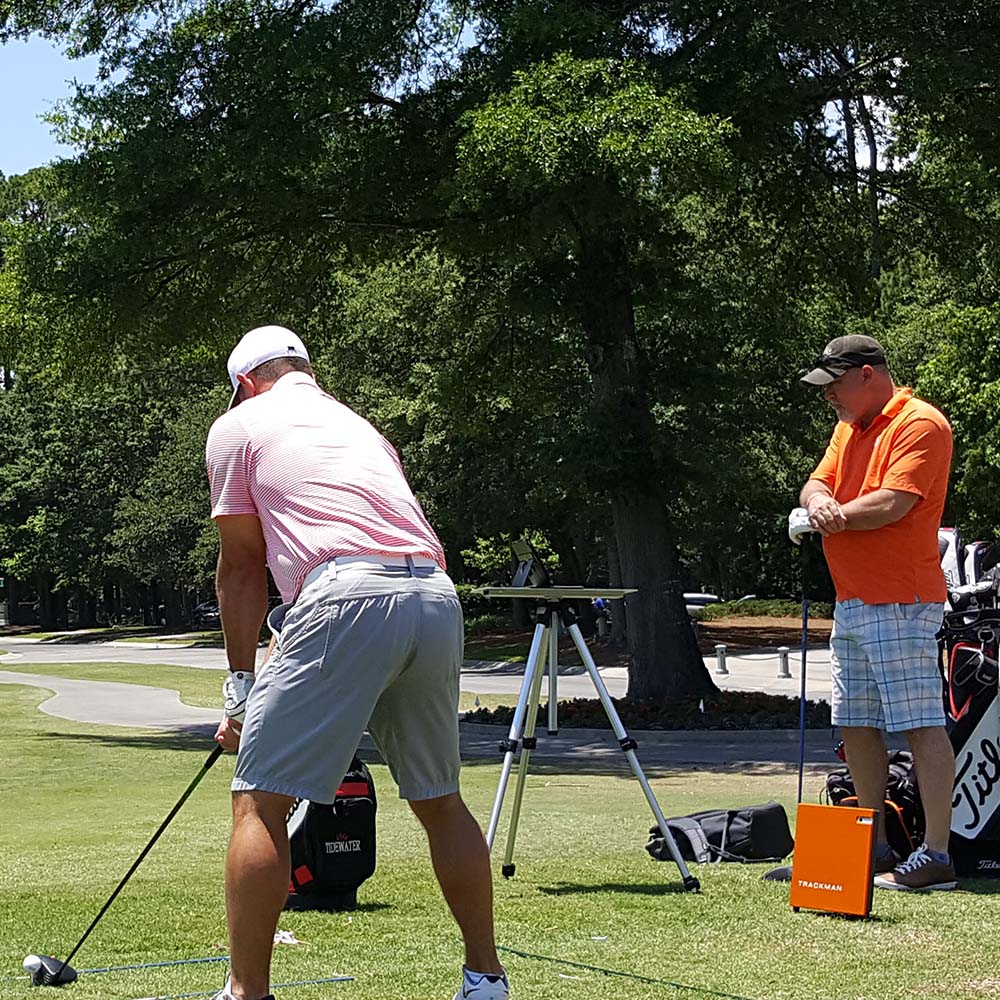 Learning the game from his father and some top instructors gave Royer the desire to teach the game to others, especially to those who desire to play professionally. Royer's knowledge of the game, in addition to his playing experience, provided him with a unique teaching philosophy that has proven successful among his own stable of students.

Royer worked for three years at the International Junior Golf Academy on Hilton Head Island where he trained the top junior players in the world, among other successful collegiate players. Royer began teaching in the Myrtle Beach area in 2007 where he has had the privilege of teaching many of today's professionals, collegiate players, and top amateurs.

Since May 2016 Hugh Royer has been the head teaching professional at the Tidewater Golf Academy.